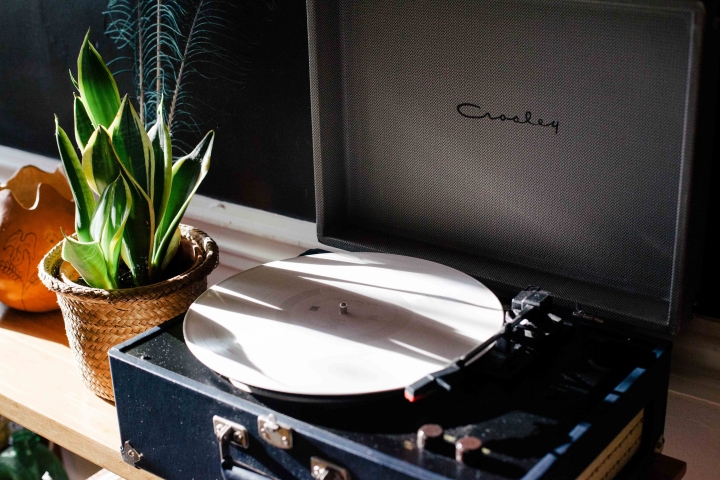 Music has always been a big part of my life and something I have loved to share with others. I love its diversity and how it can bring people together by providing them with something in common. Below are some of my all-time favourite bands, hopefully you’ll give them a listen.

1. The Wombats
Some of my favourite songs of theirs are, “Let’s Dance To Joy Division”, “Schumacher the Champagne”and “Your Body Is A Weapon” but every song is great if you are into their indie rock/pop sound.

2. Violent Soho
An Australian born and bred grunge/alternative rock band. Some of their best songs are “Covered in Chrome”, “Viceroy”, “Like Soda”, “So Sentimental”. Their entire WACO album was super awesome so definitely give the whole thing a listen.

3. Gang of Youths
Another Australian “indie rock” band who are relatively new to the music scene and have some great tunes like “Magnolia” and “Knuckles White Dry”. They also have a new album coming out in August titled Go Farther in Lightness.

4. Milky Chance
A German alternative rock/folk band that most people probably know; their sound is pretty unique and distinctive. Some of their hits are “Flashed Junk Mind”, “Stunner”, and recently “Cocoon”. They also dropped an album earlier this year titled Blossom which has some good tracks and a super aesthetically pleasing album cover.

5. The Smith Street
BandAnother Australian band; their sound is rock/punk in a good way. Some of their best tracks are “Surrender”, “Don’t F*** With Our Dreams” and “Young Drunk. Also, fun fact, the band is named after Smith Street, Melbourne where Wil Wagner (the head singer) lived when the band was formed.

6. Dope Lemon (a solo project by Angus Stone)
I really love the direction Angus Stone went with Dope Lemon. It is by no means “hardcore” but it is definitely a step closer to rock than the sounds of Angus and Julia Stone, although Angus still keeps the folk vibes live in the music of Dope Lemon. “Marinade” and “Coyote” are probably my favourite tracks of the album Honey Bones.

7. San Cisco
San Cisco have been a favourite of mine for years and their music just keeps getting better. Their next album The Water comes out in May and they’ve already graced us with a few singles, “Hey, Did I Do You Wrong?” and “Kids are Cool” which don’t disappoint.

8. Flume
An Australian music legend in my opinion. His music is without a doubt unique and no one in the electronica genre can seem to come close to his talent or sound. He is incredibly successful and only 25!

9. Nirvana
I think most people would have Nirvana on their top 10 music list and rightfully so. They were in a league of their own and truly popularised grunge, brining alternative rock in general into popular culture. Nirvana did and still has a massive impact on people, me included.

Check out some of my other blog posts…